Here are the SWeet! people who make our organisation tick. Click on the button below any of them to find out more. 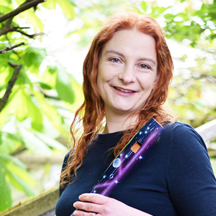 Netty undertook social work before turning a passion for the recorder into a career. She obtained a Masters degree in Recorder Performance from the Royal College of Music in 2005, studying with Ashley Solomon (Baroque), Julien Feltrin (modern) and Jeremy West (17th Century).

As a professional recorder player, Netty has worked throughout London and the South East, both as a soloist and as a member of ensembles My Lady's Chamber and Mosaic Recorder Consort.

Netty founded SWeet! after realising the hunger for good quality recorder tuition at her daughters' school, coupled with a growing number of students whose families simply could not afford instrumental music lessons.

She believes the humble mis-understood and undervalued recorder can be a powerful tool for building community, developing self-confidence and creating a sense of individual and communal pride.

She is privileged to work with SWeet!'s talented, focused, resourceful, resilient and team-orientated young people. 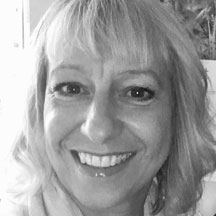 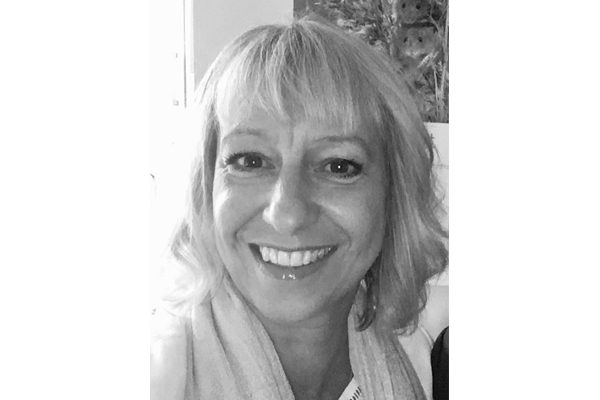 It is a pleasure to be able to be on the Board of SWeet! Recorder Consort CIC. I have been the headteacher of Streatham Wells Community Primary School for over five years and have observed the benefits of children experiencing the highest quality of music tuition from SWeet!.

Children learn to play the recorder to a high standard, passing graded exams and receiving acclaim at national competitions. I have seen first hand the impact that playing a musical instrument has on children that may have had a difficult start to their lives. Playing the recorder as part of a group leads to raised self esteem, confidence and ability to believe in themselves.

I am honored to be able to play a small part in helping SWeet! be a success. 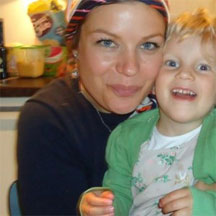 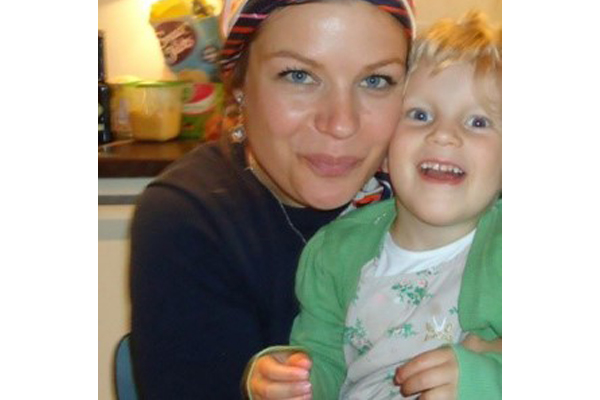 Laurie is the Director of the Cystic Fibrosis Holiday Fund, vice chair of Streatham Wells PTA and is mum to two girls, both SWeet students, aged 9 and 10. She lives in Brixton, London. 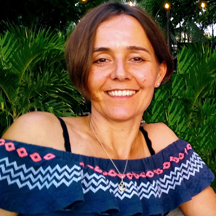 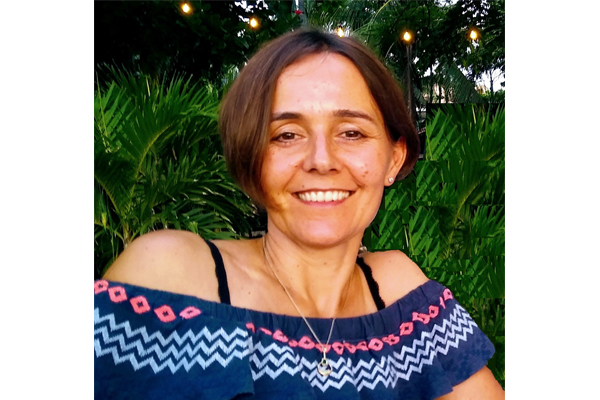 Abi has worked as an MFL teacher, specialising in French and Spanish, in South London secondary and primary schools for over 20 years.

This experience has given her great insight into the benefits that primary age children can reap by being exposed to a variety of skills from a very young age. Abi explains, "The children could be described as sponges, able to retain a large amount of knowledge and develop a wide range of competences.

They also benefit from not being exposed to as many distractions as their adolescent counterparts. While my own children were at Streatham Wells they were all taught by a SWeet! tutor and my youngest went on to be part of SWeet!, which she thoroughly enjoyed.

By Year 6 she was able to play in the SWeet! Superstars Consort and achieved Grade 5 in Recorder".

Abi believes the musical foundation that her daughter received in SWeet! has enabled her to move easily onto the Saxophone and progress quickly. One of the main motivations of SWeet! is to provide a quality musical education at an affordable rate, which makes it an opportunity that all children from all backgrounds can benefit from, and a project especially important to Abi, who strives to ensure inclusion across all sections of the community. 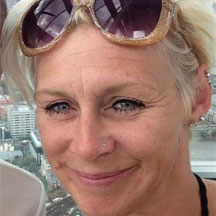 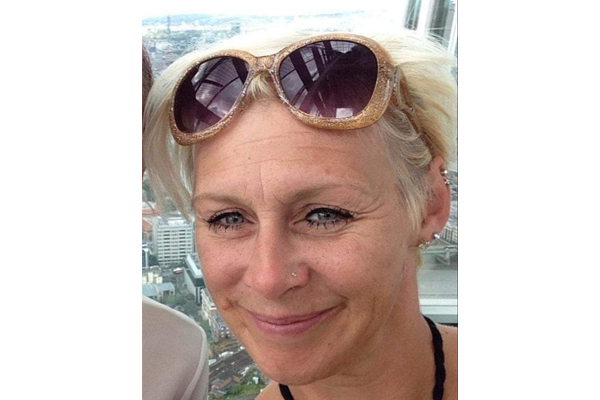 Janine has been teaching for SWeet! for 2 years. She studied the recorder at the Royal College of Music and the Guildhall School of Music and Drama and currently works as a music and instrumental teacher in Tower Hamlets and Lambeth. She teaches whole class music, the recorder, trombone and ukulele and is part of the inclusion team at LMS Saturday music centre. Janine also runs a school choir and Recorder Bigband and directs the whole borough 'Recorder Days' for THAMES.

Janine is very interested in world music which informs the content of her thrice weekly school music assemblies and some of the repertoire she arranges for recorder consort, (Jai Ho, Bailando, Three Little Birds). Janine regularly performs with Latin groups on the trombone and violin.

She is passionate about arranging popular music for recorder consort and constantly adds to her library of arrangements with music ranging from artists like Leonard Cohen and Bob Marley to Little Mix and Camilla Cabello. This makes her the perfect tutor for SWeet!'s two Superstars groups, where the children share her enthusiasm for this music as well as the more traditional Renaissance, Baroque and modern recorder consort repertoire. 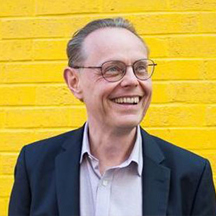 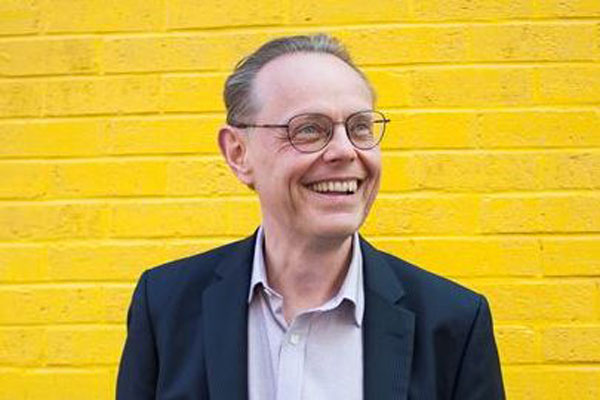 Alex is a Chartered Accountant with over 20 years' experience working in senior finance roles across a variety of industries, including telecoms, recruitment, advertising and electric vehicles.

For the past seven years, he has specialised in the charity sector holding Finance Director roles at YoungMinds, the British Lung Foundation and Power to Change.

Alex is also a Governor and Chair of the Audit Committee at the National College Creative Industries.

While he can't convince everyone that finance is fun and exciting, he is committed to making it less scary for those he works with! 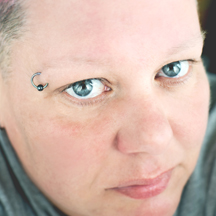 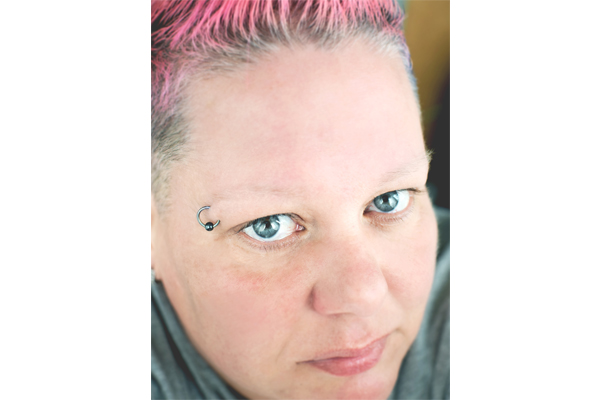 I've been capturing the world through a lens ever since I received my first camera as a teenager.

I spent many years working in floristry and loved every minute. I would always describe my work as "delivering smiles".

However, as much as I enjoyed my work, I came to the realisation that I much preferred being able to preserve smiles for a lifetime rather than simply delivering them....so here I am!

I'm passionate not just about my work, but also in making sure that I keep my services affordable.

Capturing your memories while you focus on making them 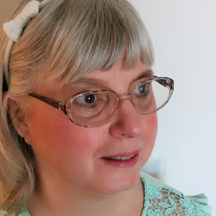 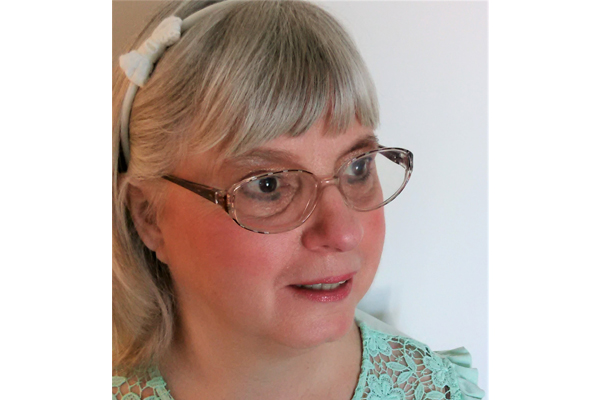 Primarily a composer, Bobbie has been in the music business for over 35 years, and has worked primarily with BBC Orchestras, and on Friday Night is Music Night (BBC Radio Two); but also with the Philharmonia and the Royal Philharmonic. She has arranged for artistes such as Peter Skellern, Gerard Kenny, Claire Sweeney, Ruthie Henshall, Hayley Westenra, Jimmy Osmond and Sir Willard White.

Other clients include DECCA/Universal and the Academy of Ancient Music when they require services such as typesetting, transposing, printing. Bobbie also looks after orchestral music for comedian/conductor Rainer Hersch, after having done similar work with the BBC Concert Orchestra. She currently runs a Choir and Worship Team in a local church.

For over twenty years Bobbie has been Musical Director for the award winning British Airways Cabin Crew Entertainment Society's (BACCES) annual pantomime. Part of her role involved conducting members of the London Symphony Orchestra while recording backing tracks at Angel Studios, and recording vocal tracks with members of BACCES in her home studio, work which allowed Bobbie to hone her recording and editing skills!

So when approached by Netty to record for SWeet! she was delighted to do so. She wishes them all the very best for their future in music making! 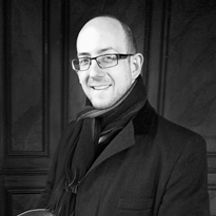 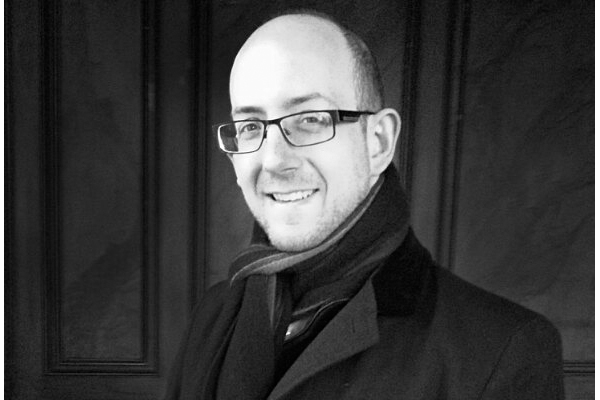 Justin Harmer is a freelance musician, based in North Norfolk, teaching and working there and in London. He is a Cantor at the National Shrine of Our Lady of Walsingham and a deputy Organist at a number of churches in London and Norfolk. Most recently he was Acting Musical Director of Medici Choir and formerly their accompanist and bass-baritone, having premiered many works as vocal soloist by the choir’s former Director of Music, John Baird. He trained as a senior exhibitioner in the vocal faculty of the Royal College of Music and as a composition exhibitioner at Trinity College of Music Junior Dept.

He has enjoyed a career in a wide range of musical endeavours, including as a composer for Birmingham Stage Company’s Horrible Histories tours in 2018 and 2019; as an accompanist for best-selling classical artist ‘The Voice of Assisi’, Friar Alessandro Brustenghi; appearing at the keyboard at a fledgling MOBO awards; as a repetiteur with the Royal Ballet School Junior Associates for 10 years; as a professional chorister at the Royal Hospital Chelsea for 10 years; as an entertainer and musical theatre, operatic and oratorio soloist with the Kitsch Lounge Riot, Bampton Opera, Co Opera Co, Edinburgh International Festival, Edinburgh Fringe, and in a number of other settings, including in Jerusalem, Snape Maltings, Royal Albert Hall Elgar Rooms, Queen Elizabeth Hall, St John’s Smith Square; and in 2017 accompanying Soprano Milly Forrest in an article on BBC national news and Sky News filmed at the Wigmore Hall.

Justin was Organist at St Mary’s Clapham and Director of Music at St Michael’s Stockwell, where he was founder and Artistic Director of the annual arts festival in 2017-18. His debut album of sync music with Basstone Music and Warner Chappell came out in November 2018. This summer, his music will feature in the Horrible Histories - Barmy Britain on tour in Southern England and at the Apollo Victoria. He is delighted to be working with Netty Rhodes and SWeet!, for whom he has been an accompanist since 2015

The support and encouragement found in SWeet! is exceptional

I like that I get to be with other musicians

SWeet! gratefully acknowledges the generous support of our funders and sponsors, without whom we could not reach those children most in need. 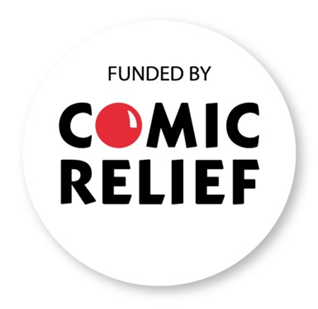 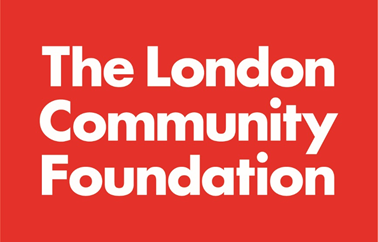 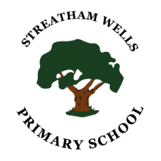 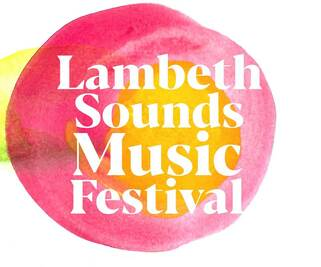 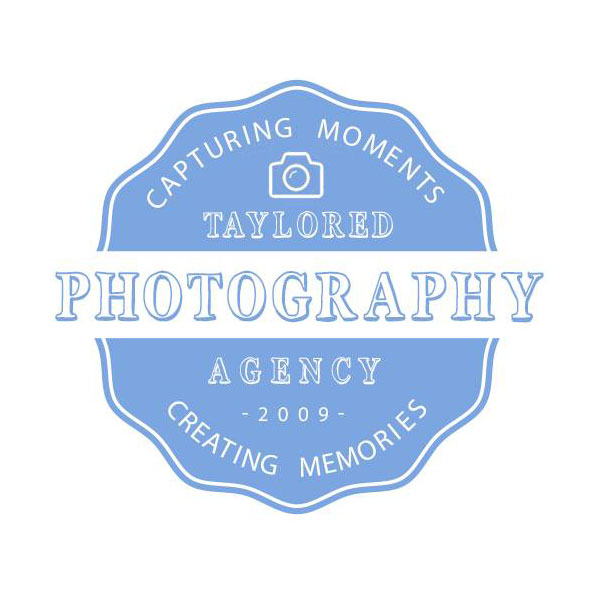 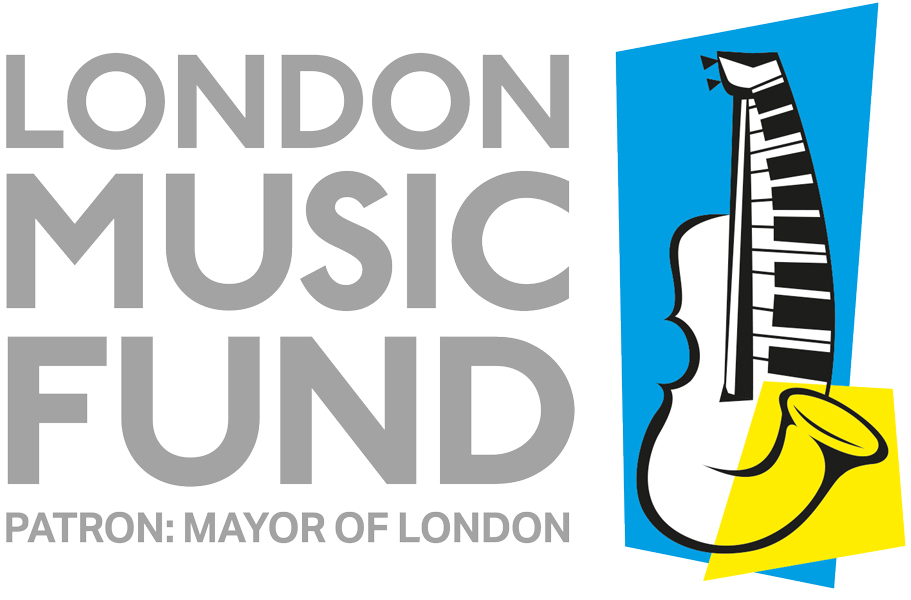